Welcome to Minden and the Hotel Silke!

You'll find us on Fischerglacis No. 21 alongside the Glacis, the 'Central Park' of the town. The Glacis used to be the defence wall of the town in medieval times.

The hotel is also quite near to the local station, only 20 minutes walk and 5 – 10 minutes walk to centre of town with its famous medieval 'Dom'/cathedral. 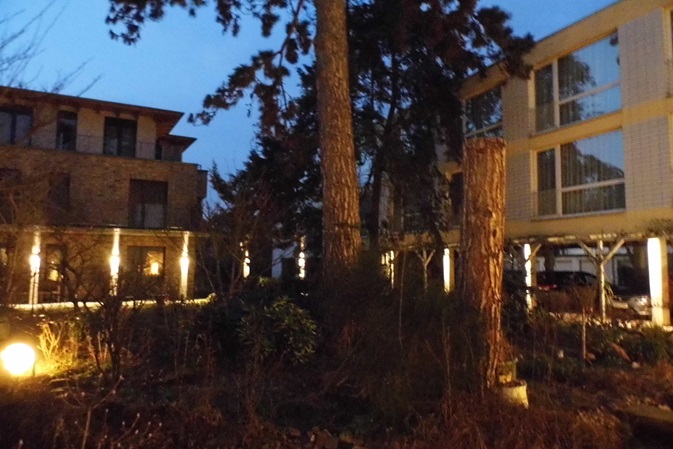 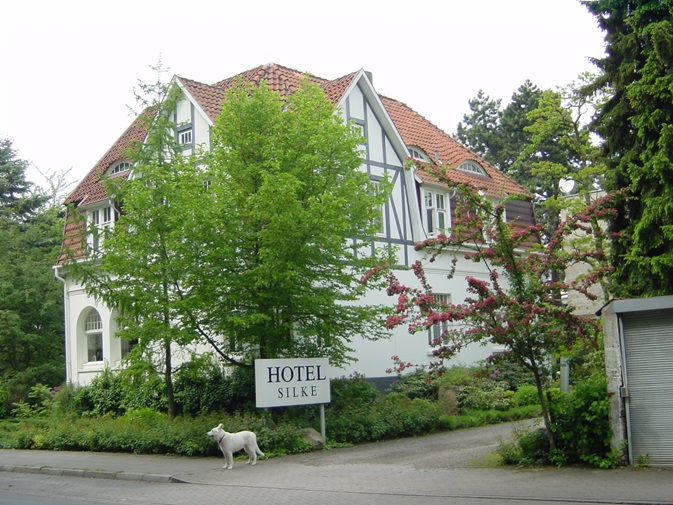 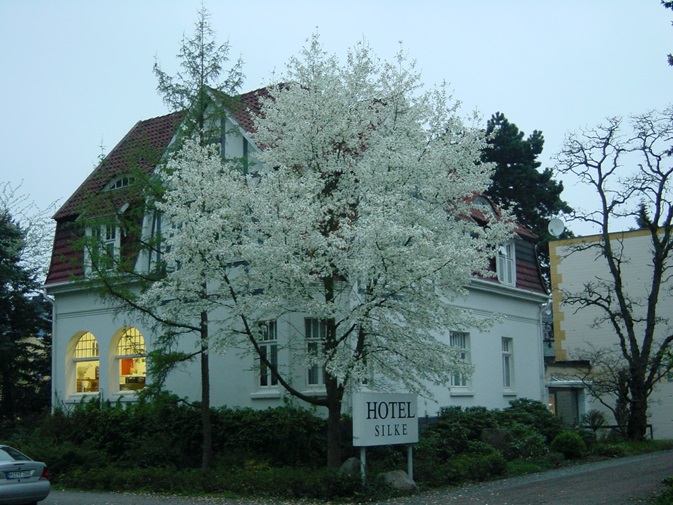 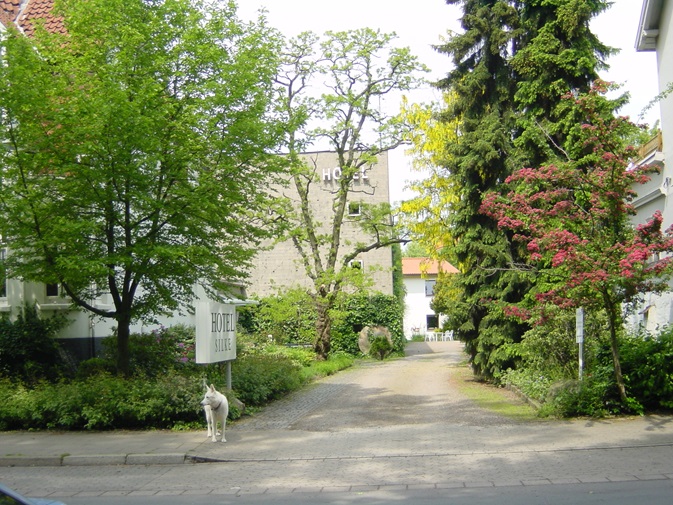 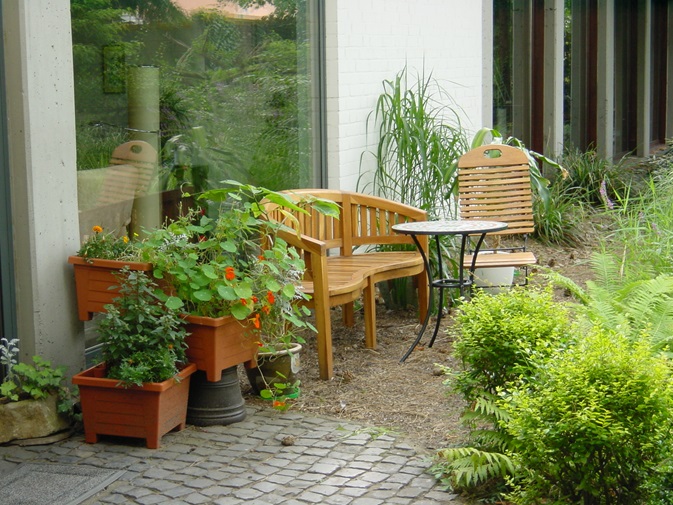 The original house of the founder was built in timber-framed style in 1910/11.

In later years the middle part was built, which is a three-storey skeleton construction, built on stilts. The reception and the breakfast room as well as 3 guest rooms are in the Main House.

This three-storey building being built on stilts, has an open ground floor which is used as a parking lot. On the first and second floors are 6 guest rooms on each floor. They all have large windows overlooking the garden, however, no balcony. During the last two years 8 of these guest rooms have been fully re-furnished, the bathrooms completely modernized.

The indoor swimming pool, which was built (1975) connects to the middle section by simple architecture creating the lobby with reception area. The lobby is spacious and open and has various seating corners with cosy chairs and sofas for relaxing.

The newest building was built on the grounds in the garden, facing the Middle Section and the lobby entrance. It has 6 guest rooms, all with different modern interior and spacious bed/sitting-rooms.  All rooms have either a patio or large balcony.

In total we offer 21 guest rooms. 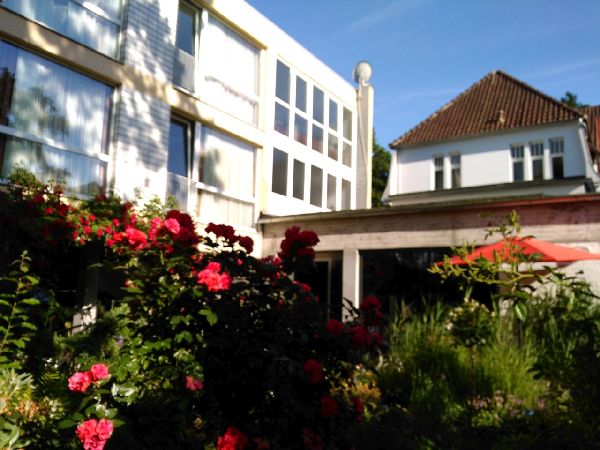 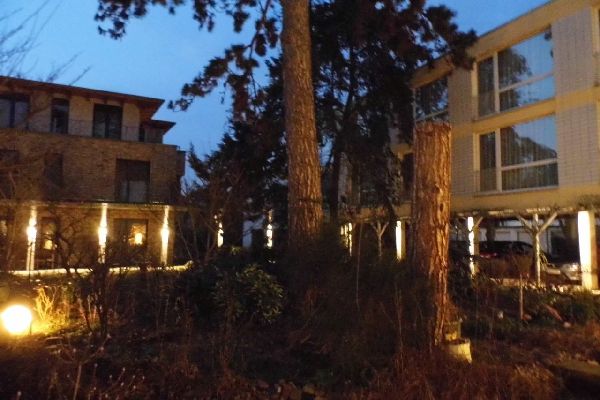 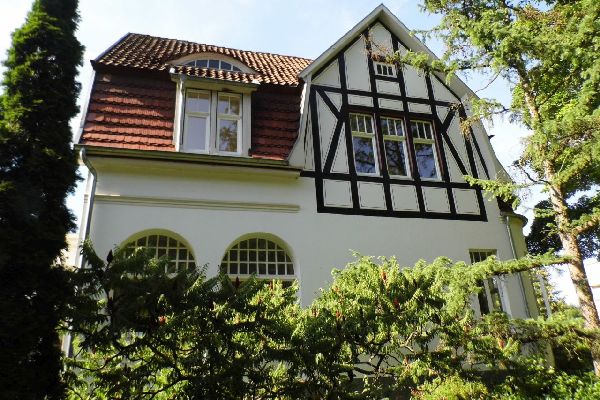 The entrance to the Wellness Area is through the lobby. The indoor swimming pool presents itself in bright colours, light is flooded through large windows that allow the view into the garden.

The pool has the size of 10x6 m and water temperature of 27°C. The sauna is next to the pool, as well the change room, shower and rain-shower.

Bath towels and fleece blankets are available at your disposal. There are comfortable deck chairs enabling you to relax and enjoy your break and the view watching a variety of birds in the garden. 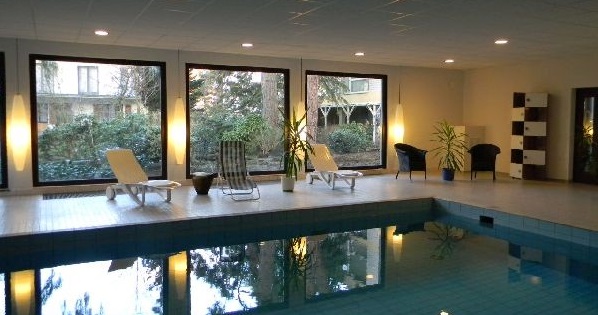